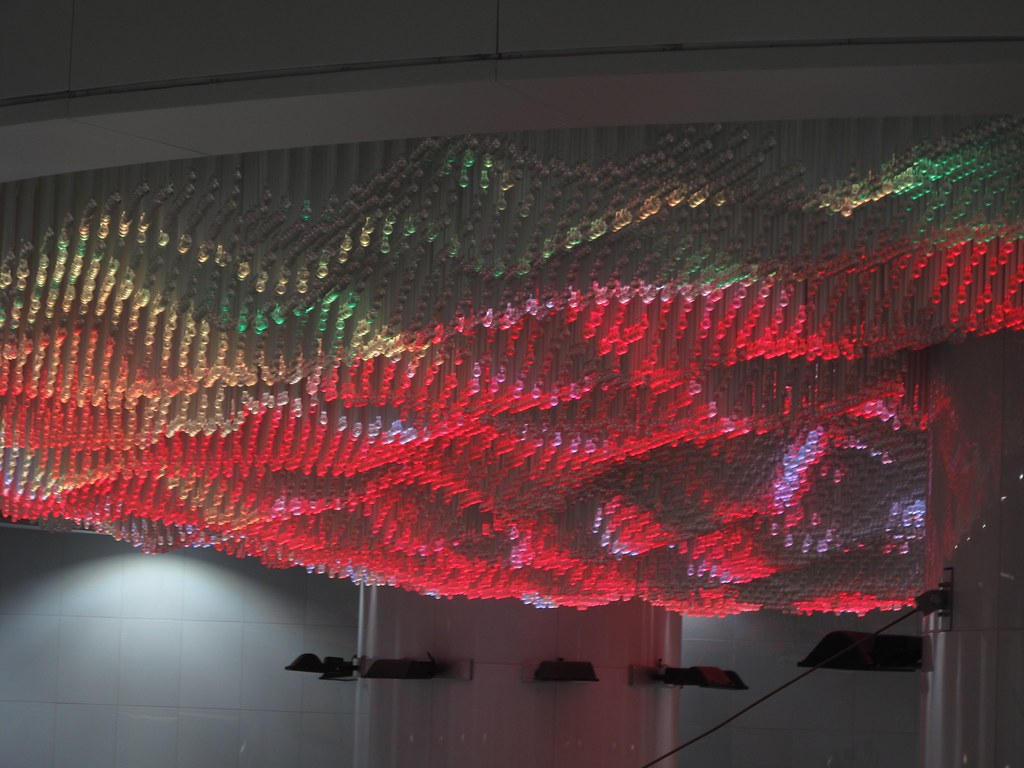 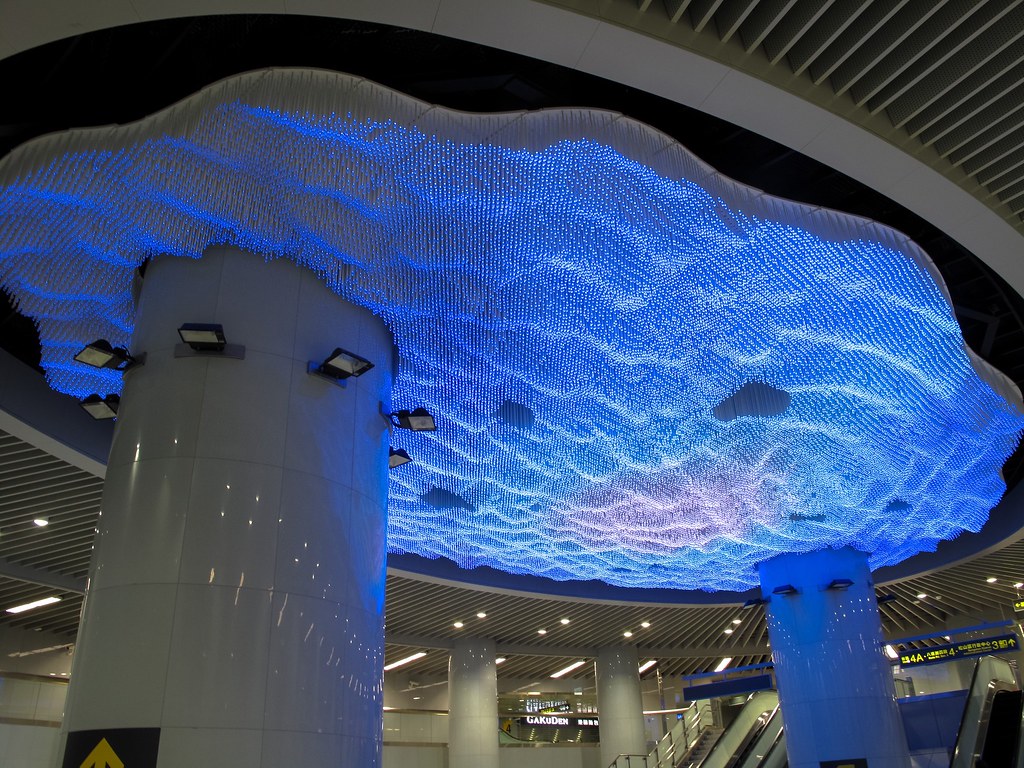 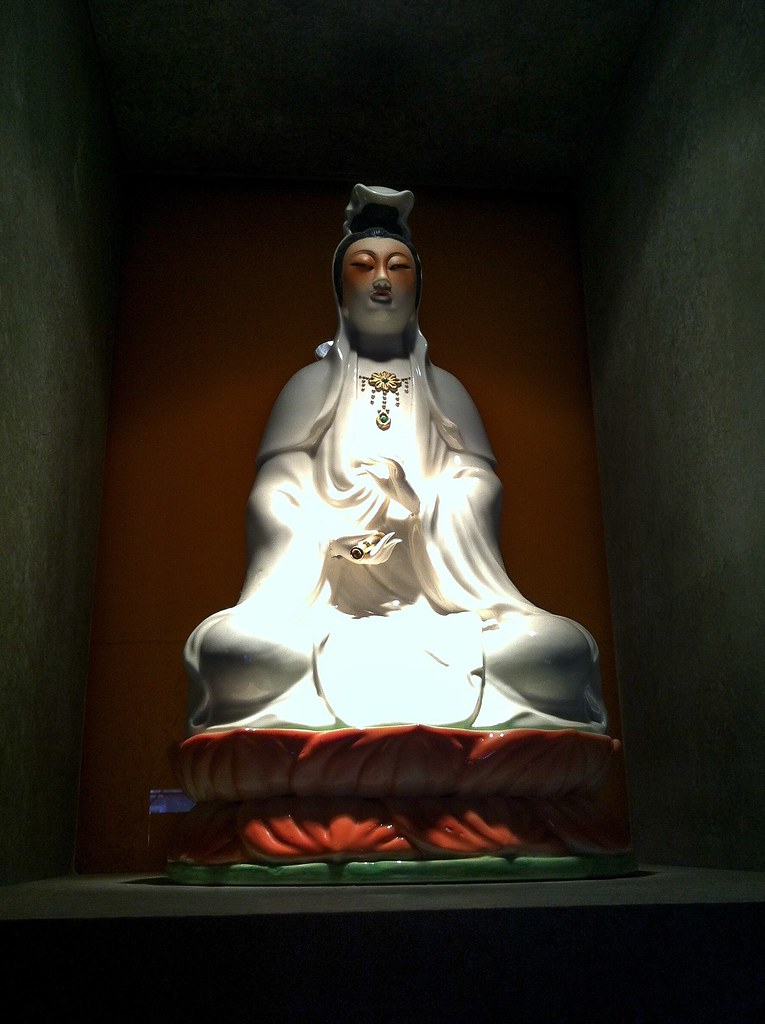 Three days and already they’re blending together into an indistinguishable blur of routines and taking orders. I’m not at all complaining, it it just the nature of living in a confined space on a vast sea of near-endlessness.

Even though each day were completely different: (Day 1: Big Intro, Day 2: Crossing the Panama Canal, and Day 3: Day Off (actually errands in Panama City), each day was filled with some of the same routine. Routine, routine, routine. I like them because they’re new routines, some involving much learning, like how to correctly and safely raise and lower the anchor, raising and lowering the dinghy (small motor and rowing boat), tying good and appropriate knots like the bowline hitch, and cleaning up after myself.

Even though I’m just walking around around and climbing up and down through this 50 foot space all day, my body is responding as if I’m very active, so I must be. My appetite is big, my back aches, and I’m exhausted by 9pm (and sleep like a baby.) Being on the sea is taking my traveling literally to a new limits of perpetual motion, and it’s tiring. Good tiring, and core strengthening. And when we’re not doing all we can to help in the daily operations, we have free time to read, nap, write, exercise, meditate, study, and converse, all of which I’ve done a lot of. There’s always something new to learn, and since I’m here to learn sailing, it’s a full-time job.

Yesterday we passed through the Panama Canal, and today it seems much like a dream. It was an all-day affair, starting at 3pm and concluding at 2am. More than anything it was surreal, seeing this industrial miracle in action, actually taking paart in it, but mores than anything contemplating how all at all they pulled it off. At all times we were surrounded by huge vessels, from cargo ships hauling 5000 cars to premium mega-yachts with two pet helicopters. Then there was little us, 3 sailboats “rafted” together, moving as one as millions of gallons moved us up and over mountains. I love industrial scenes, gazing upon them like alien landscapes of far more scale and complexity than I can fathom the need for. This was no exception, and the long glimpse I had cruising by the NEW locks they are building for 2014, to handle ships 4 times the size, stupefied me further.

I thought I was going to be a “line handler”, but arriving at the ninth hour and knowing nothing about handling lines, I was official camera man. I shot like it was my job (because it was), with the goal to tell this story. Which is partially why I feel belabored to go into it again. Any way, with license to get into the action, I was hopping around without hesitation to get the best I could, and I reckon I did fairly well.

Best of all, this morning Julian pulled me aside and told me that I’ve exhibited a favorable attitude that will serve this expedition well, and that I am officially “on board” to the Galapagos and beyond. Yay!

I feel good about this boat, my crew-mates, and about my own ability and satisfaction to be had from all of this. And I’m so relieved, although perhaps a bit prematurely, that I’ve felt no motion sickness at all. Destiny permitting, I will continue as such.